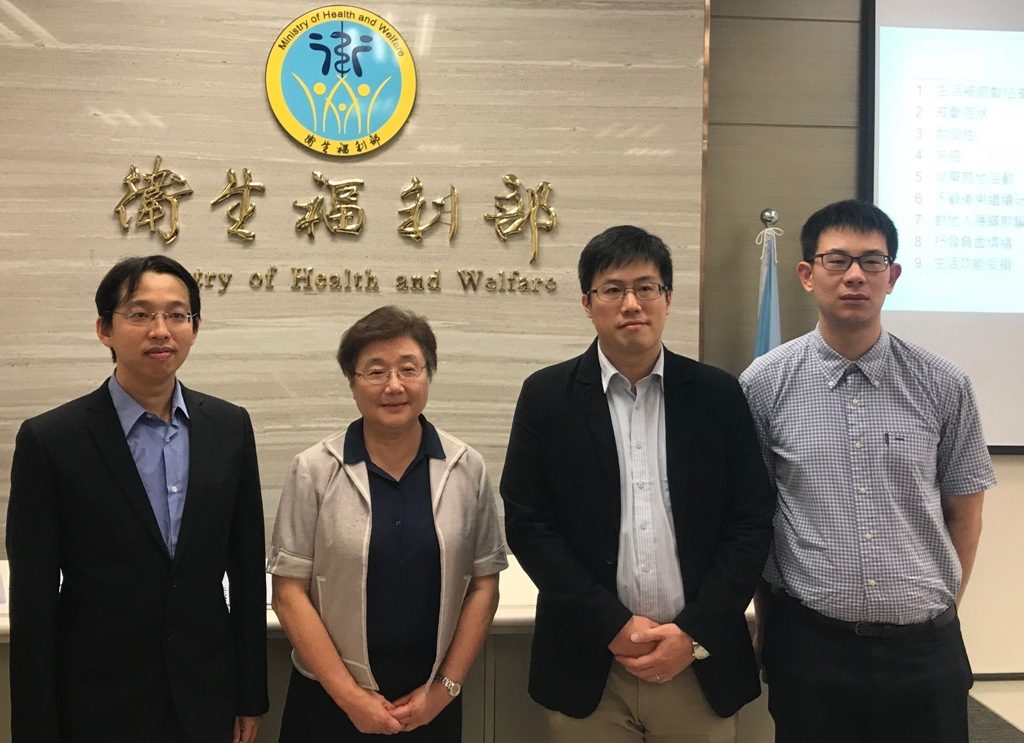 In June of 2018, the WHO officially classified Gaming Disorder as a psychiatric disorder, with the protests from major gaming companies worldwide. Players and people were generally confused: what does constitute internet gaming addiction? Is it just simply spending a lot of time playing?

Dr. Yu-Hsuan Lin and his research team, using the International Standard “IGDT-10” questionnaire, investigated 8110 adolescent gamers in Taiwan. The prevalence of gaming disorder was approximately 3.1%. The results of this research were officially accepted by the Journal of Behavioral Addictions in August 2018.

Dr. Lin’s research team using standardized structured interviews investigated over 8110 students who have played internet games from elementary, junior high, and first year high school students from 169 different schools using the definition of “Internet Gaming Disorder” as defined by the American Psychiatric association in order to determine the cutoff for the “IGDT-10” questionnaire. The interviews had three key principles of diagnosis: 1) compulsive use 2) impaired daily functioning 3) symptomatology over 1 year, and not just “spending too much time playing.” This more objectively evaluates the pros and cons of internet gaming, and does not pathologize normal leisurely gaming nor the intensive training of e-gaming athletes.

The results show the prevalence of adolescent internet gaming disorder to be approximately 3.1%, which may surprise many people. Past research using differing definitions showed “internet addiction” prevalence to be as high as 20 to 30%, but after the APA brought forward strict definition criteria in 2013, the prevalence was shown to be lower than 5% in most countries. For example, one large International study involving the USA, Great Britain, and Germany showed the prevalence to be around only 1%. Recent research has shown adolescent groups in Asian countries have a higher prevalence than Western countries, but most Asian countries still lacked prevalence studies that was measured by rigourous diagnostic criteria.

This research shows in adolescents that have played internet games in the past year, 3.1% fit the definition of gaming disorder. An important finding was that 71.5% of students that have played internet games have zero symptoms of internet gaming. Our results show that adolescents in Taiwan have a slightly higher prevalence of gaming disorder compared to Western countries, but prevalence is not over 5%. We also found that gaming disorder may spend more money in-game and spend more time playing games overall. 52% of those that met the criteria of IGD spent money in games, and spent over 41 hours a week playing, compared to those who were not diagnosed with IGD (25% and 24hours/week respectively). A higher proportion of students spent money in game as they got older.

The three important findings of this research are (1) The investigation of 8,110 adolescent gamers from 10 to 18 is so far the World’s largest sample investigation of adolescent internet gaming disorder; (2) It is also the largest sample size of any internet gaming disorder research in Asia, which is significant especially when in comparison with Western countries; and (3) The diagnostic criteria used was an International Standard, which makes the research strong evidence when crafting policy which fits the recommendations of the WHO.